We are here to serve your needs

Get in touch online 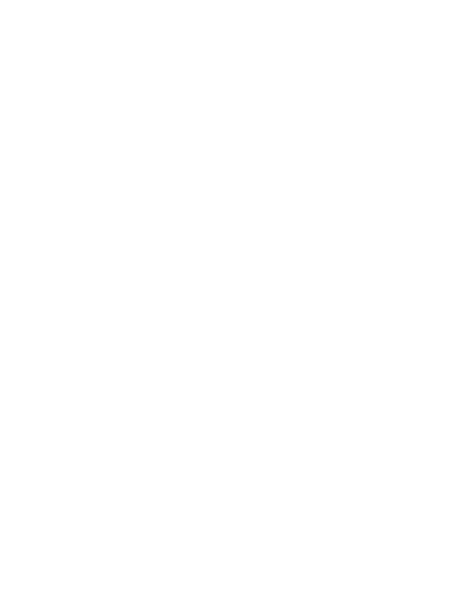 Stephen W. Kramer has been a member of the California State Bar Since 1976 and has practiced in the Los Angeles area for more than twenty years. Mr. Kramer attended the American College in Paris, USC (AB 1970) and UCLA Law School (1975).

Mr. Kramer's areas of practice have been primarily in various areas of estate planning and administration as well as business-related matters, mostly transactional in nature,. Mr. Kramer is founder and president of the Greater Miracle Mile Chamber of Commerce and has actively participated in and served on the boards of various non-profit agencies in Los Angeles over the past fifteen years including the Craft & Folk Art Museum, LAUNCH L.A., and The Odyssey Theatre. Mr. Kramer is also a panel attorney for the AARP (American Association of Retired Persons).

Need help? Book a call at a time to suit your schedule